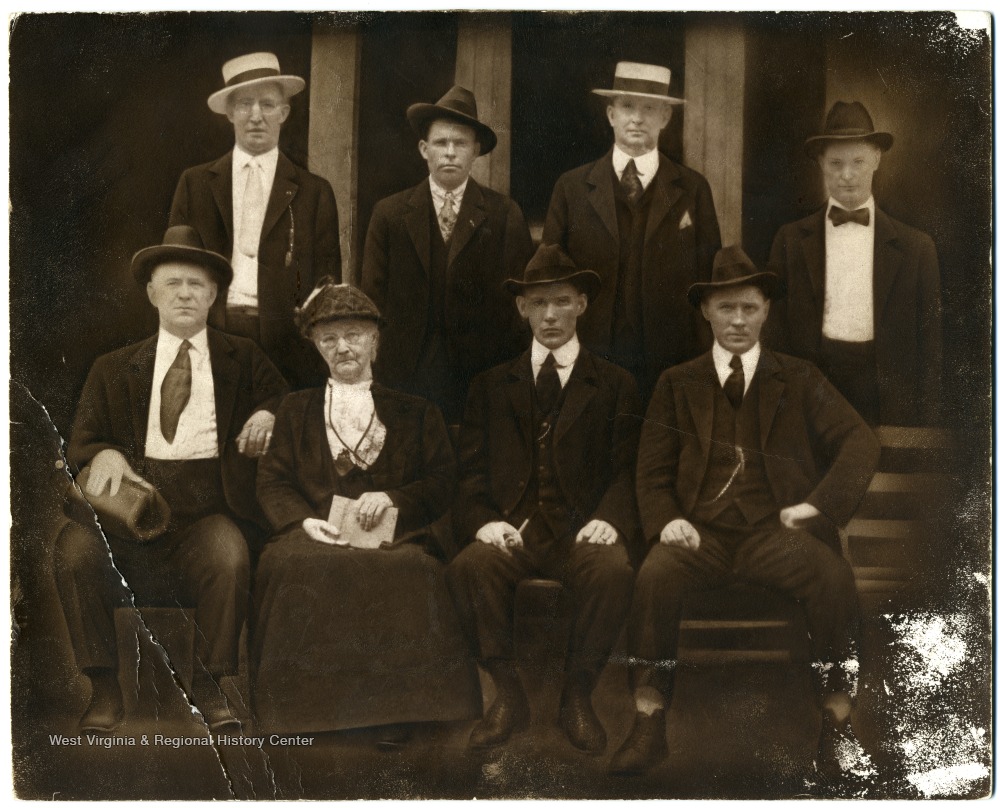 West Virginia was now a mess. Could the new Governor of the state make things right again or will it end in disaster?

We left off with Governor William E. Glasscock having just two months left in office before a new Governor took his place. He had left a legacy of the Coal fields in the Southern part of the state in shambles. Mary Jones and almost 300 men had been arrested and some were convicted of conspiracy to commit murder, and inciting a riot. We also have a note slipped out to U. S. Senator John W. Kern and the editor of the Labor Argus, Charles H. Boswell (who was later arrested) who are about to do something about this distressing situation.

Governor Henry D. Hatfield was sworn into office on March 5, 1913. He had inherited a portion of his state under it’s third martial law. Grievous mistreatment of men and their families under harsh circumstances. Several people were dead on both sides. And misuse of the US Constitution. Because Hatfield was a “Progressive” in his politics, he claimed to have great concern over the strikers’ situation and rushed to treat the injured in the strike zones.

Hatfield released around thirty prisoners who were being held by the military. These did not immediately include, however, Mary Jones, Boswell, UMWA organizer, and socialist John Brown or any other labor organizers. Even though he was very interested in their legalities, he did not stop the military courts nor did he stop the martial law immediately.

Even though by March 21, 1913, the situation looked to be improving, the attempts at compromise did very little to help the plight of the miners. However, there was a lot of tension and there were still pockets of resistance from the striking miners.

One of these prisoners was Mary Jones who served 85 days total before she was released without comment by Hatfield. Hatfield then began negotiations to see if a compromise could be reached.

After a couple of months trying to de-tangle the mess of the strike, Governor Hatfield came up with a compromise which is called the “Hatfield Contract”. The miners were not happy about this idea because it provided for them no more protections than was already provided for by the state of West Virginia. However, the “authorities” were paid men by the coal companies and did not enforce the law.

The contract did provide for a nine-hour workday (which was already widely used in the state). The right to shop in independent stores was offered. The right to elect check-weigh men to make sure that the scales were even. And the promise of no discrimination against those that chose to join a union.

This compromise did not offer the removal of the company guards nor did it address the right to organize. Then on April 25, 1913, the miners were given little choice but to accept the terms of the contract or be deported from the State of West Virginia. Rather than accepting the offer when first given, the men had their United Mine Workers officials convene and delegates were chosen. Because of pressure by Hatfield and the UMW, after a three-day deliberation, the delegates accepted the proposals.

UMW officials tried to compromise with the coal mining operations of Paint and Cabin Creek in April of 1913. This deal left out plenty of the miner’s demands but tried to maintain a 9-hour workweek, protections for the miners from backlash for union membership, and accountability for miner compensation. After nearly a year of fighting, work stoppages, and violence, the mining companies accepted the compromise which was enforced by West Virginia state soldiers.

No Mercy for Those That Did Not Tow the Line

Hatfield was the nephew of Anse Hatfield, of the Hatfield-McCoy Feud fame. He had the legendary short-sided hot temper of his family and dealt with those that did not tow the line swiftly. Hatfield had the offices of the Huntington Socialist, the Labor Argus, and Labor Star all suppressed in their publications. Many of the miners continued to resist accepting the “Hatfield Contract”.

The Labor Star was raided on May 9, 1913, by Major Tom Davis, and his unit of militia. They entered the offices of the Labor Star and destroyed type and printing materials and confiscated various documents.   Elmer Rumbaugh (a reporter), F. M. Sturm (a former employee), along with R. M. Kephart and G. W. Gillespie (both who were officers of the Socialist Printing Company) were all arrested. They were taken into custody and placed in the Kanawha County jail even though they were all residents of Campbell County.

The editor W. H. Thompson’s home was raided without warrants and from additional protests from the local Sheriff. Forty-six miners, and those that sided with them, were arrested in these raids. The civil and Constitutional rights of these men were being violated and this caused great national attention.

We will leave this here with the arrest of several people who were continuing the fight to help the miners. In our next and last post, we will have the US Senate hearings and the conclusion to the Paint-Creek Strike of 1912.