Construction of the Little Elkhorn Lake and Dam, 1912 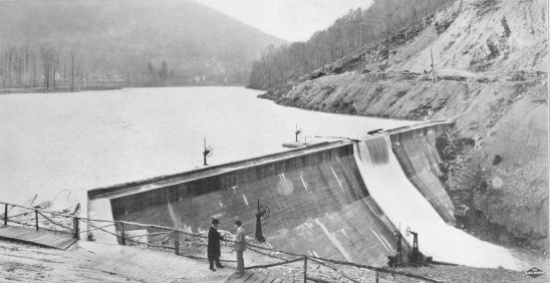 One of the most important needs in city planning is water sources. In 1912, the Elkhorn Dam construction reached completion in Jenkins Kentucky.

The History of Jenkins Hospital 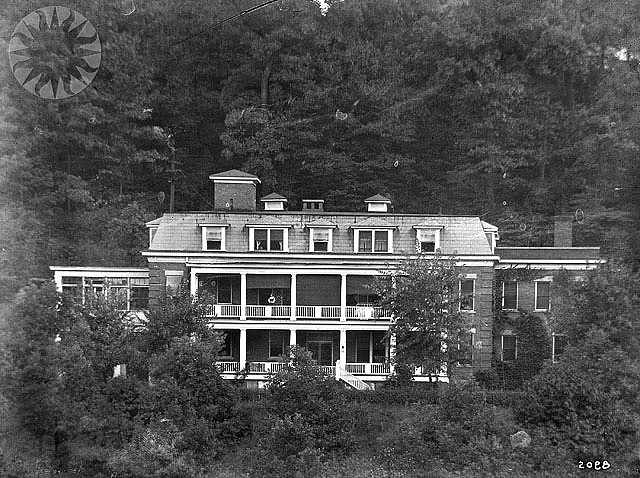 Because the first set up for the town was basic and everyone was living in tents. Safety, Health, and Morale were the three first things on Consol’s construction list. 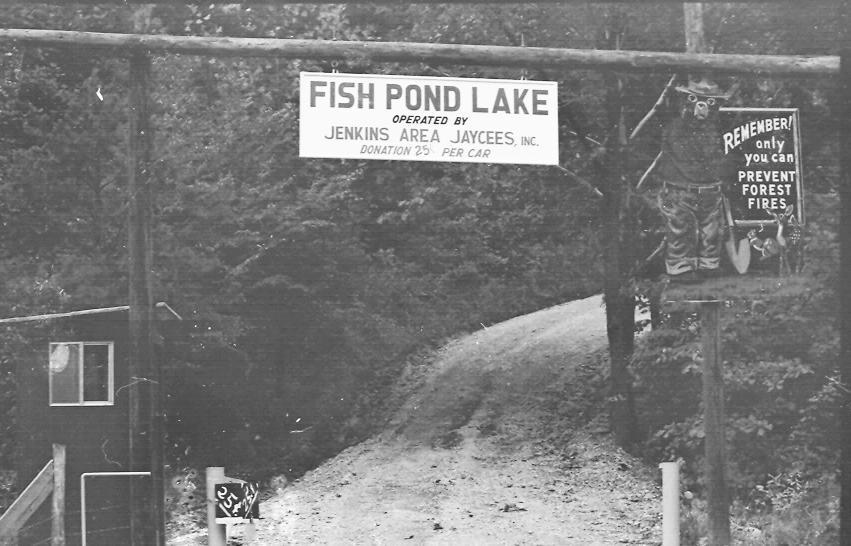 A New Style of Home for a New Industry 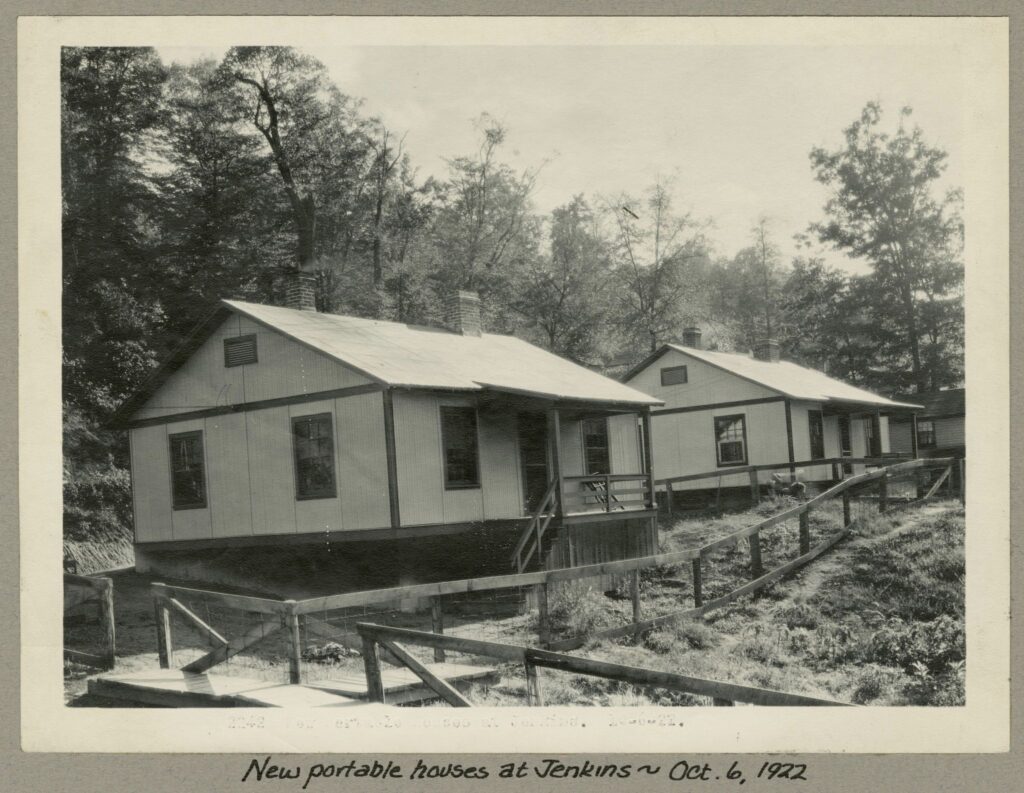 Cut off from the rest of the industrial world. There was no industry, no homes, no community, just a wooded area. There was a rush to complete a contract.

The First Library in Jenkins 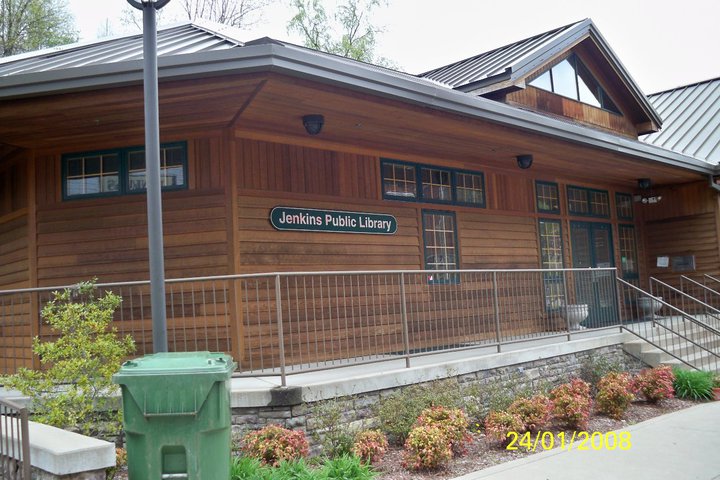 The women in Jenkins, Kentucky rolled up their sleeves and formed the Women’s Civic Club in 1936. In 1937, the Women’s Club federated into the National Organization.

A Giant Rises In the Mountains 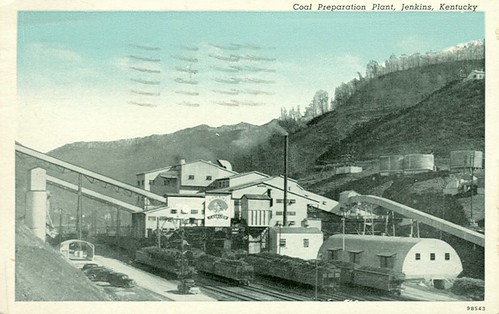 The million-dollar Tipple would have cost more than $18.82 million dollars in today’s currency. A giant would soon rise from the valley floor and tower over the Dunham Community of Jenkins. 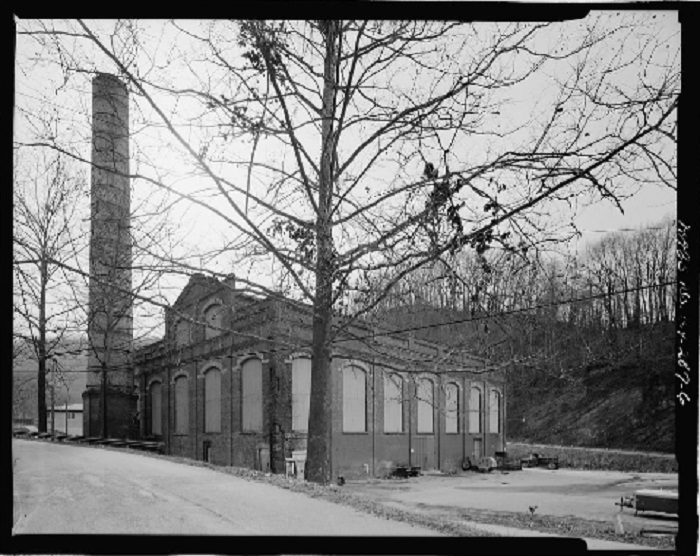 This is the history of the first power plant in Eastern Kentucky and how electricity came to Jenkins, Kentucky.

The History of St. George Church 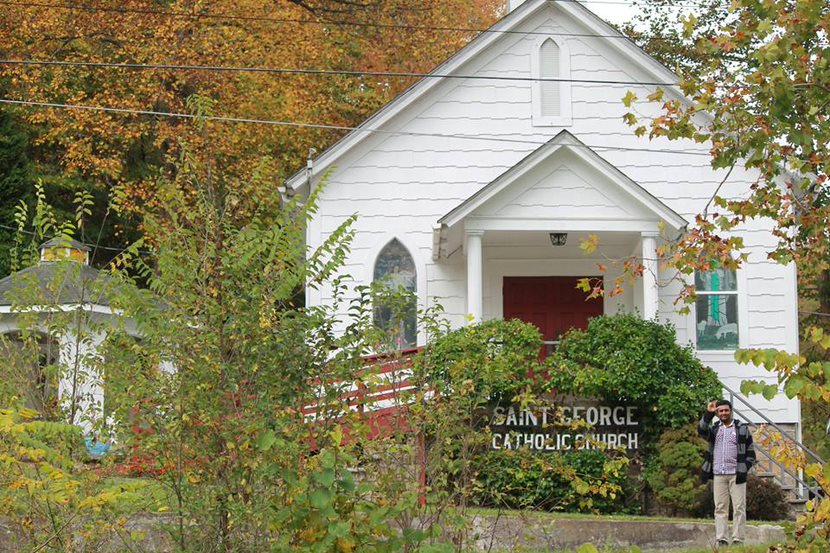 Dedicated under the patronage of St. George. The St. George Church was also named for Bishop George A. Carrell, who was the first Bishop of Covington. 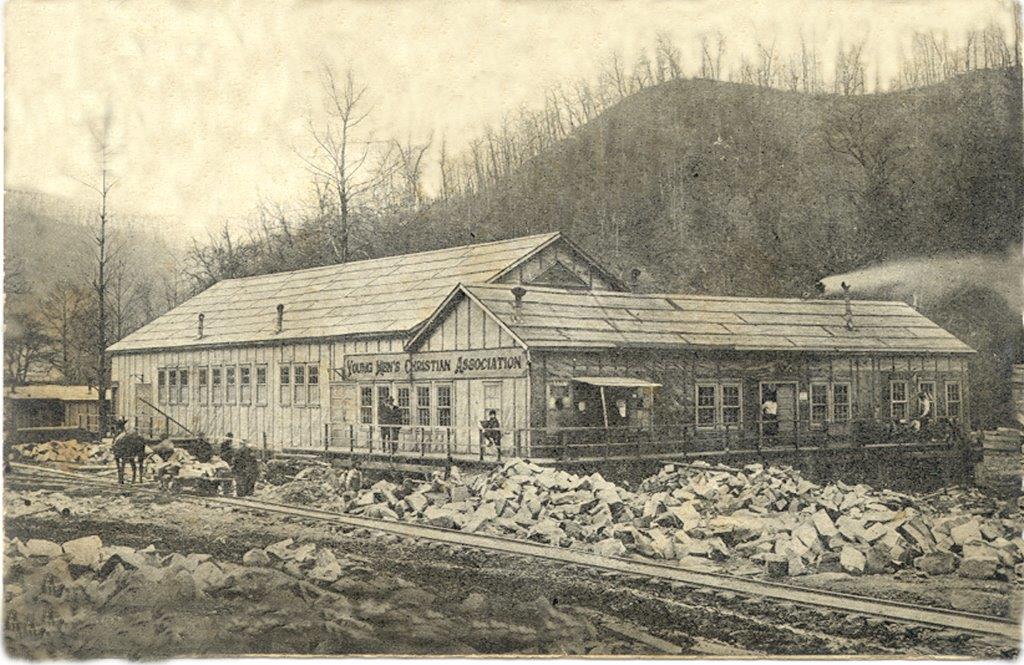 A strong need for a place to relax and find entertainment among the young men working on Consolidation Coal’s Jenkins Ky construction project is met.

All Aboard! The Jenkins, Kentucky Railroad Pulls Into History 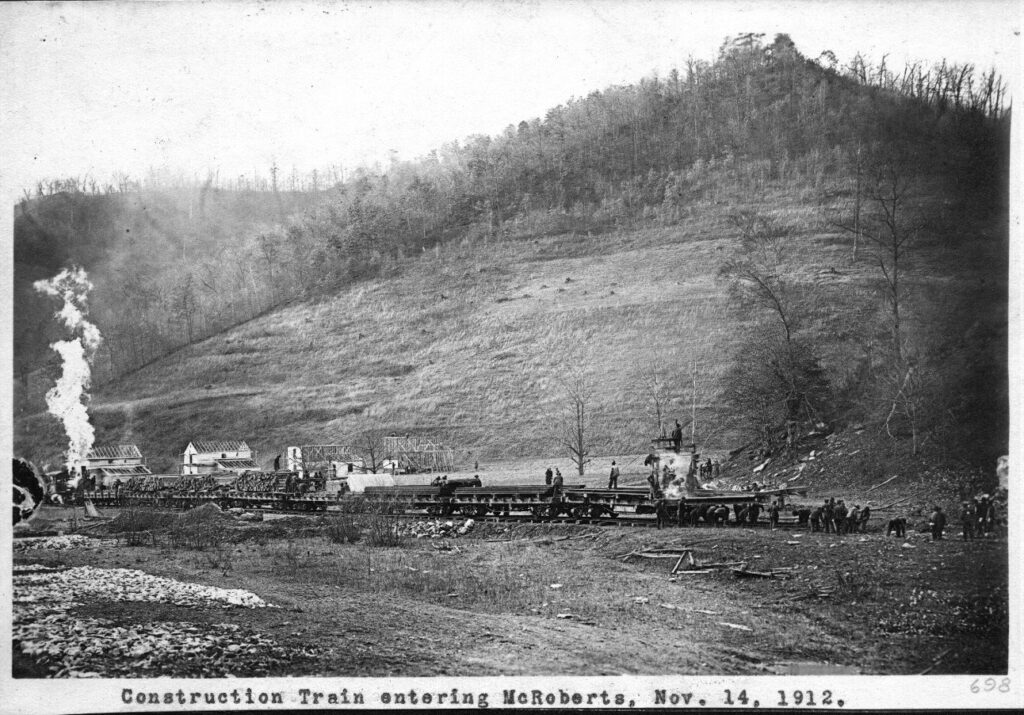 One of the first private railroads in Eastern Kentucky was the Sandy Valley & Elkhorn Railroad.