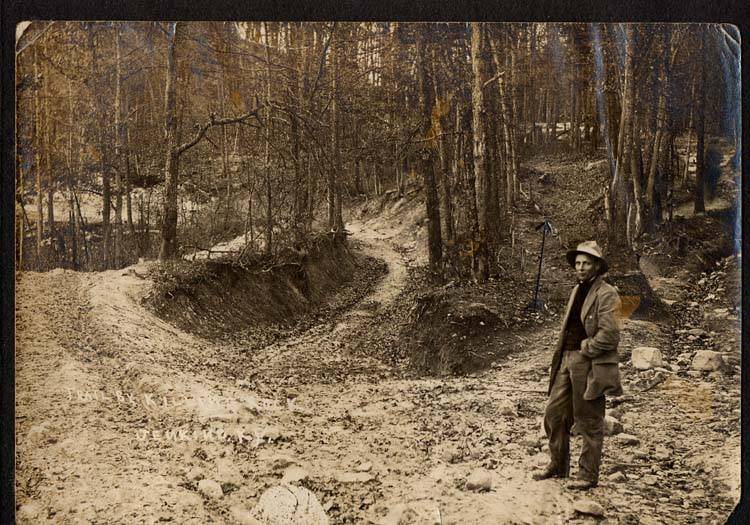 The Testimony of Jemima Harris: Killing Rock the Trial Part 7

Please Note— Part of this story, the questions asked of the witness are fictional. Because at the time of the Taylor trial, short-hand reporting had not come into popularity nor was court reporting efficiently done. In making a transcript of evidence, to be used in an appeal to the State Court of Appeals.

The Judge would write the appeal. The lawyers would write out the evidence or testimony given by each witness, in a narrative style. These transcripts were not done in the present-day question-and-answer style as only the answers given by the witness were recorded.

If the lawyer’s transcripts did not agree with a testimony given by the witness. The judge would then write the questions which caused the disputed evidence in the transcript of the trial. This is done only once in this transcript. But according to Mr. Johnson, there were 12 exceptions that were supposed to be sent to the appellate court with the transcript. These exceptions, whatever they were, never made it to that court and have now been lost to time.

TESTIMONY OF JEMIMA HARRIS, witness for the commonwealth.

As the first person on the scene after the shooting had stopped, the Commonwealth called Jemima Harris to the stand. This is a paraphrase of the testimony as found in the Charles Johnson book.

Jemima Harris testified that she had heard of the death of Ira Mullins from his son, John Harrison Mullins, on the evening of May 14, 1892 about 2 p.m.

She had previously lived with Ira and his wife Louranza at their Pound, Virginia residence.

How the Party was Found.

We strongly urge everyone who is sensitive to how someone is found at the time of their death to please skip this section of the testimony.

She testified that when she reached the place of the killing, she found Ira and Louranza Mullins, John Chappel, Wilson Mullins, and Greenberry Harris lying dead.

She stated in her testimony that Wilson Mullins was on his face, laying in the road dead about fifteen steps from the wagon.

Ira Mullins was shot in the face and temple, but did not look for other wounds on other parts of his body.

Her son, Greenberry Harris, was shot in the head. The two horses were shot and killed.

Ira Mullins’ wife, Louranza was laying flat on her back with top dress thrown up, and her legs were crushed or broken and were doubled back behind her body. Harris testified that they had straightened her out and covered her face.

Harris also testified that she “saw right smart of blood around each body–all of them were dead. Never looked around the ground very much”.

At this point Harris testifies that Spencer Branham lived at the foot of the mountain and was the closest residence to the place of the shooting.

Harris states that she saw bullet holes in the wagon. And that she knew that Ira had money and that his wife Louranza carried it in a pocket on a belt under her clothes.

Harris states that she had lived with Ira Mullins all of that spring because he was paralyzed and couldn’t help himself. She stated that he could not feed himself without help.

Harris stated that Ira Mullins lived at Pound, Virginia close to Eli Swindall and Doc Swindall, that they were not over a quarter-mile from his residence.

Harris stated that the last time that she had saw Ira, Louranza, Greenberry and John was on the Sunday before the killing when they started to Elkhorn in Kentucky.

Harris then testified that she saw that Ira’s wife had some money before she started but that she didn’t know how much it was. However it was well known in the community that Ira Mullins had money and that his wife, Louranza carried it.

There is no record of the defense questioning the witness and thus ends the testimony of Jemima Harris.

We at Kentucky Tennessee Living would like to thank you for watching our series on The Killing Rock. Don’t forget to hit that like button as the more likes we receive the more likely YouTube is to suggest our videos to other viewers. Also, to receive notice when we upload a new video be sure to subscribe and click the bell notification.