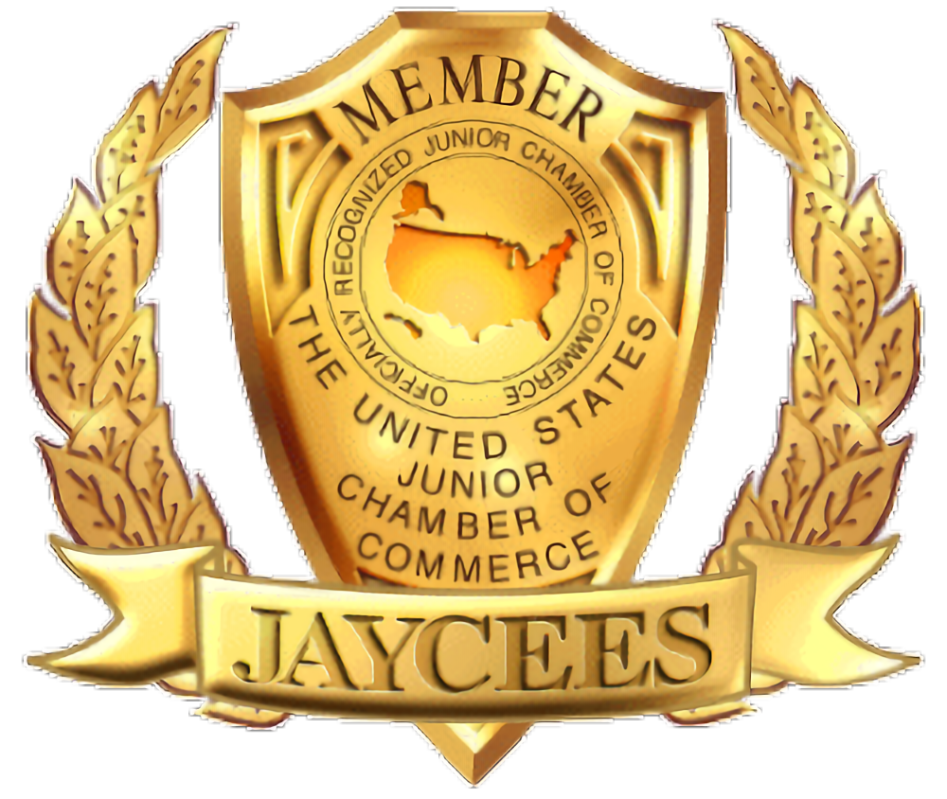 The thing that made Mr. Leonard Henry Banks so outstanding was the character of the man that he was. His life was to reverence God and to love and serve his fellow man . “People in McRoberts stuck together better than in any part of the corporation There’s something about McRoberts that brings people back. I just can’t put my finger on it.”

Interview with R. H. Wassum My dad came to Norton after I was born in Norfolk. They brought me to Norton in 1900. I lived in Norton until I was 25. The summer after World War II, they transferred me down to Marshalls Branch and made a portal down there. It was getting so far for the […]

Interview with Mrs. Maude Flint. When you moved to McRoberts to Tom Biggs, were people living in the houses on Band Mill Hill? Yes. The upper houses, they never built them until 1927. When you moved back the second time, did you move back to the house you lived in before? No, when we moved back […]

Interview with Mr. and Mrs. G. C. Johnson Mr. Johnson, when and how did you come to Jenkins? In 1911 — I came to Shelby Gap on the work train and walked on up here. What was the name of the railroad? The SV & E, Sandy Valley and Elkhorn. Did you start working in […]

Interview with Lester Abel. What did the people think when the company started selling the houses? There was different opinions, see the union was here at that time. Some of the head officials of the union thought the company was trying to put something on them. They advised the men not to buy the houses. The […]

Interview with Jess Bates When we asked Judge Bates where he was born, he told us he was born at Hindman, Kentucky. His father was Robert — “Old Man Bates.” They moved to Rock House when he was two months old below the Deane, Hendrix mines. His grandfather was one of the first settlers in this region. He […]

Interview with George McCoy One night after I ate my supper, I got this call. I don’t know if some of them told me what I was supposed to do or where I was supposed to go, anyway, I trimmed the casket and called the barn and they sent the same driver that had been with me […] Dave Zegeer and his wife rode the S.V.&E. railroad into Jenkins in 1946. He started work as a surveyor for CONSOL but eventually rose to Division Superintendent for the Beth-Elkhorn Coal Company.