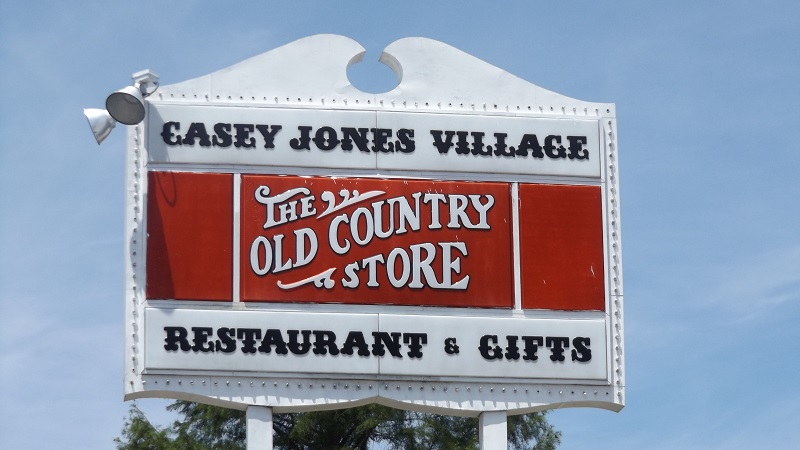 Jonathon Luther “Casey” Jones was born March 14, 1864 in Missouri.   On the foggy night of April 30, 1900, Jones volunteered to take a second shift as engineer.  The Number 1 Train running somewhere between 75 to 90 minutes behind schedule departing Memphis at 12:50 am instead of his regular departure time of 11:35 pm for his destination of Canton, Mississippi.    Jones decided to make up time by going between 80 to 100 mph.   The weather that night had been described as both foggy and rainy and visibility was low.  Unknown to Jones and to his Fireman Sam Webb, there were three trains on the tracks ahead.  A double header freight train, a long train, and a passenger train which was in two parts that was stopped on the tracks in Vaughn, Mississippi.   Jones stayed on board holding the brake when his train collided with  sitting train on the tracks.  It is estimated that Jones slowed the train down to 35 miles per hour when the impact came.   Jones was the only fatality of the collision as all passengers were saved as well as Fireman Sam Webb, who Jones told to jump to safety.

Jones was famous for making his runs on time.  Jones was also famous for his engine whistle which has been described as “a sort of whippoorwill call,” or “like the war cry of a Viking.”

Casey Jones was immortalized as an American folk hero with the release of Wallace Saunders’s song “The Ballad of Casey Jones.”